The Importance of the National Rifle Association 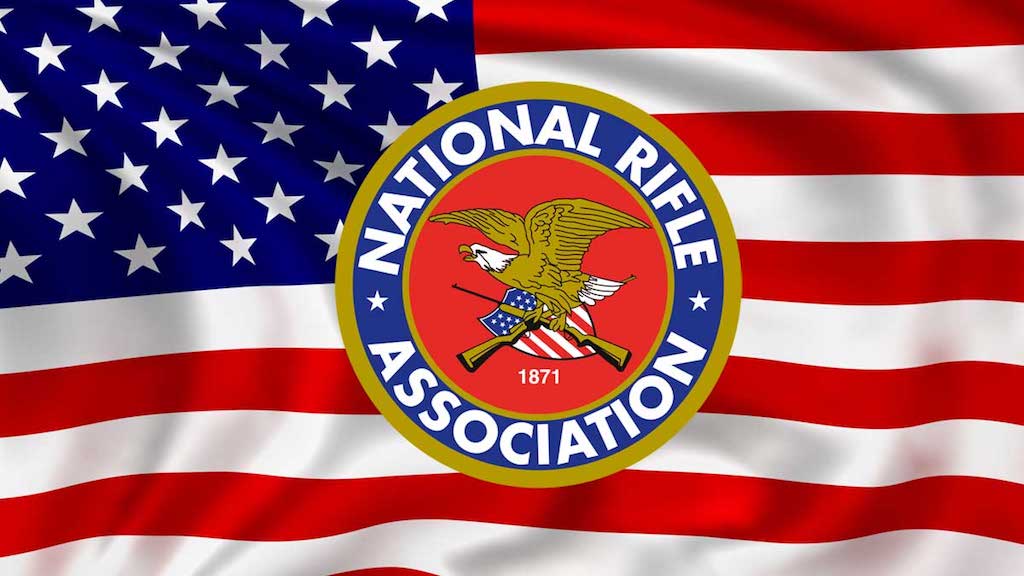 The National Rifle Association was founded by William Church and George Wingate on November 16, 1871. The NRA has a strong standing with the second amendment and knowledge of rights therein. The organization has been the forefront of educating the masses of their gun rights and competency of gun safety. The NRA also offers legal advice in the case where gun rights may have been infringed. Since May 2013 the number of members had surpassed five million. Once you become a member the NRA will send you alerts via text message or email about political candidates and their political views or actions about gun control or advocacy. The NRA organization has been the middleman for years, as a buffer between the federal government and the citizens of the United States. The National Rifle Association is also the longest-standing civil rights organization. Today, youth programs are still a cornerstone of the NRA, with more than one million youth participating in NRA shooting sports events and affiliated programs with groups such as 4-H, the Boy Scouts of America, the American Legion, Royal Rangers, National High School Rodeo Association and others. The NRA also played a major role in World War Two, by helping arm Britain with 7,000 firearms to defend against a possible invasion by the Germans. After the war the National Rifle Association turned its efforts toward educating hunters with a coalition effort with the state of New York, the first hunter’s safety class was formed. Since the formation of the hunter’s safety course in New York, now hunters education is taught across the United States and Canada by state fish and game departments and hunting is now considered to be one of the safest sports. Since the National Rifle Association establishment, it has become one of the largest monetarily and politically backed organizations. 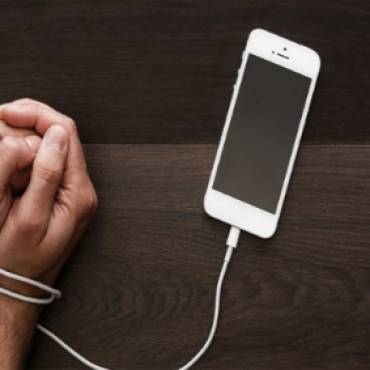 Put The Cell phone Down!